Hey there. It’s been a while since I’ve been interacting with the community and I’ve been looking forward to migrate to Bitwarden.

The good news is: I’ve just migrated to it! (Yay!

So now, I’ve noted some details we could put to good use for now and in the future.

I dug up the platforms and noticed some details that could be interesting for future features.

Notice: I also took my time to read tons of threads with cool ideas and feedback from the community. All I can say for now is a big thank you for how far the community has come. Congratulations to all users for all the support and feedback! You guys rock! Keep it going!

So now, back to the topic, I noted down a bunch of items to be done and which could be enhanced in a near future (maybe).

This is what I got for now. If you guys want to contribute with interesting topics and ideas, feel free to drop your comment(s).

I’ll try to keep this post updated as long as it goes.

Add view password button to mobile app (it’s not showing on Android, not sure if on iOS as well) (#app:mobile);

I have this feature in the Android app (version 1.21.0). Is there no eye icon next to your password field?

Nope. I’m not allowed to take screenshots inside the app, but I’ll send what I could check.

I just logged off my vault and when I tried to log in again the password view icon wasn’t there at all. Same version as yours.
Here are the screenshots: 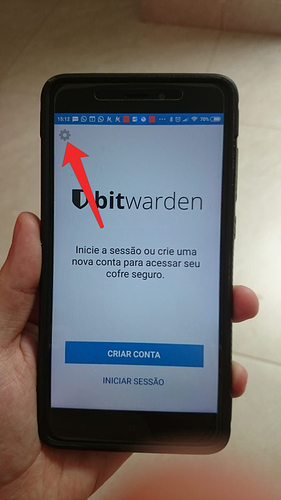 When I go into the settings cog… Only self-hosting options are shown: 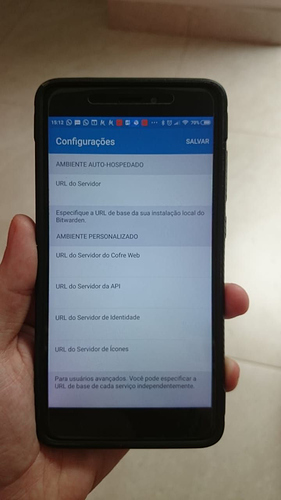 Then at the login screen… No view password icon at all. 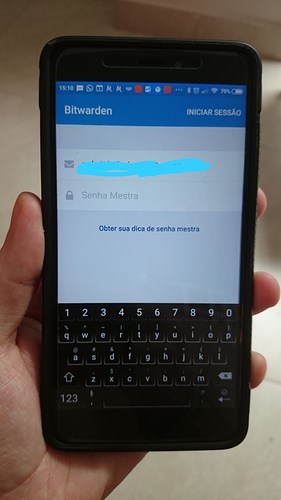 And finally, the app version: 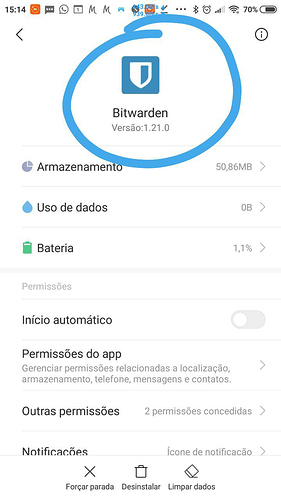 Notice that the app permissions and the acessibility options are enabled, nothing wrong here. But I believe this is a UI issue instead.

These are my system specs in case it helps: 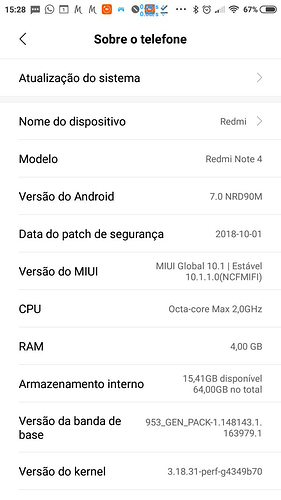 I had misunderstood which password you were referring to. I do not have a view password button at the initial log-in screen to enter the app, but I do have it next to the passwords of individual accounts stored in my vault.

Nah, I meant it on the main screen, it’s fine. But this is just a suggestion in the end. A small detail, tbh.

I just changed my master password into an enormous thing and it’s better for me to check if I typed correctly with that option. Otherwise, I’ll have to copy it first (something I really don’t want to do, as it weakens security), and so paste it correctly on that field.

If it didn’t even accept the paste option, it would be just a pain to type it correctly all the time. I already memorized it, but it’s just a lot of characters to be typed inside a blind password field.

Maybe it would be better to put all these ideas as separate feature requests so people can vote on them?

As there are too many of them, I preferred to keep them on a single thread, to make sure things don’t go “crazy” and non-sense.

Anyway, those are just my opinions of what are (significantly) lacking, in my point of view. And also that weren’t pointed in older posts.

Okay, I guess I can’t edit/update the OP, but I have some updates on this and I’d like to get you informed.

Let’s list items that have already been implemented and what’s still under development/consideration.

Oof, that was a lot. I still remember when first composing this thread (2 years ago from now) and a lot still did not happen.

But I’m very confident Bitwarden has a bright future ahead, so let’s keep it going.

I think these items were talked here before several times, but luckily we now have most of these features in it already.

That was quite a brainstorm I could gather with ideas and suggestions before, so now I’m glad that it has evolved in exponential way and it’s growing strong.

Thanks for everything again, Bitwarden team. All your hard work is much appreciated by me and many other people.

I think a scan duplicate/merge feature is a MUST-have in any password manager that has an IMPORT function.

Oof, that was a lot. I still remember when first composing this thread (2 years ago from now) and a lot still did not happen.

Well, you can’t expect much from a free application especially if it’s open source. I’m looking at other options right now. I used to use Roboform extensively over many years and I now use BW as just a backup. I still use Roboform desktop only (no synching to cloud) and manually change each pw on BW. It’s a PIA and duplication of work because BW lacks a very simple and important function.

I will eventually delete my vault in favor of Chrome Password if I don’t find something else.

Actually, there’s plenty of things to be done in BW still, but they’re mostly WIP.

I’ve seen videos and researched what would suit me best in the past, so migrating from LP to BW was certainly a good choice, I don’t regret it.

Ofc LP has lots of benefits and features over BW, but it’s hatching the egg yet.

Dark theming, Windows Hello support, passphrase generation, Chocolatey support… Those are all winning features over many other password managers.

Not to complain about Roboform, but I thought their service is quite expensive at this point. And so LP also did increase the prices for premium plans and lastly they’re enforcing you to choose either to desktop or mobile version at once for personal use.

I still have my old LP account somehow, but I’ve been thinking about deleting it for real at this time.

I wrote an article (in local language) regarding about advantages of Bitwarden and overall password managers which would suit your needs. Maybe sometime later I’ll take my time to translate it to English and then share with some of my known colleagues.
Not to take any credits for it, but it’s just something that helped me on to convince people for the need of a password manager these days to avoid disasters. (Like being locked off accounts forever.)

Anyway, Bitwarden still has lots to improve, but I’m very resilient that it will have a bright future ahead. For now, I won’t give up on it. Let’s keep watching to wait and see.

I’ll try to keep this updated as long as it goes. Hopefully feedback will be heard.