Bitwarden is really a great software and I’m enjoying using it everyday !

Sadly, I’ve got an issue recently. I can’t open the app on my 2 Mac OS anymore…

My new MacBook Pro with the latest Mac OS update and my old MacBook Air with High Sierra.
It is the same issues…

I downloaded the app from the App Store. and tried to uninstall and new install but always the same issue… 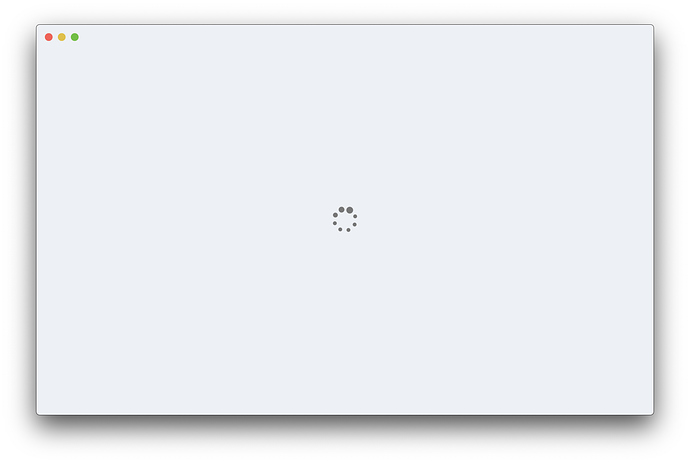 I have the same issue. On High Sierra, the app crashes immediately upon opening. I also downloaded it from the App Store.

I was planning to buy Bitwarden but I can’t install it on Mac High Sierra. I am concerned that there is no reply to this thread as it seems like a big issue?

Just installed Bitwarden from the apple store 1.16.10. On launch, a window starts to open and then the app crashes.

ok - it appears that version 1.16.6 - downloaded from the web site, NOT the apple store, works.

Bitwarden for Mac Not Working