It’s still in progress actively - it’s not on a ‘repo’ so there isn’t a task/issue I can point to, I can promise more and more enterprise clients are investigating kubernetes deployments and of course, we want to help

I’ve now got this working now in Kubernetes. The full suite of yaml’s to deploy it is being cleaned up so that it’s a bit nicer but it’s working well.

Awesome! We’re just working through test deployments/builds with Kubernetes in the coming weeks, so we’ll have some nifty stuff to try out soon!

Like @notScottSmith, I am also interesting to deploy bitwarden on k8s but I don’t want to do the conversion work if there is an official deployment coming out really soon.

Have you some good news for me ?

Is there are any updates on k8s deployments? I am actively trying to move docker deploy version into our cluster but it seem quiet challenging. If official version of deploy is coming soon i can just wait.

@notScottSmith can you share your version by any chance?

We are still working on it, it was paused for some other updates in our DevOps/deployment pipelines. The goal is to make this an off-the-shelf option, and not something that requires a lot of rework to deploy, so it’s taking just a bit of time to get prepped. We definitely appreciate the patience here!

Any progress on installing without docker? Our organizaton, due to compliance issues can’t really use docker or the unofficial Bitwarden rust implementation. Any ETA would let me decide whether to wait or look for alternatives. Not trying to be demanding here, its just that your product is extremely useful and it would be a shame to not use it in our environment just cause of docker compliance issues.

It’s actually in an alpha phase right now. Not something we’d recommend for deployment, but it’s underway for sure!

Hello!
Is any news?

Is there any advancement about the ability to self-deploy without Docker ?

The use of Docker is problematic for performance and security reasons in my case.

Hi Team!
Thank you for your great work and support here….
Sorry to ask, but is there a way to install ist as Package on my Synology? Like as a „vaultwarden.spk“ file?
I am really looking for a solution without docker….
If there is no solution yet, is it on the roadmap and planned?

We’ve recently added support for other databases (in alpha phase) and are looking to do some cool stuff to make deploying Bitwarden on alternative platforms easier. It’s absolutely on the radar but I don’t have an ETA at the moment.

Okay!
Thank you for your quick answer…

Even if there is no ETA available (thats totally fine), are we talking about month, weeks, a year?
Great to hear! Is any help needed to make it available as package for Synology?
Can I support in any way like testing alpha version to resolve issues?

There seems to be a serious disconnect between what’s being asked for here, and what’s being promised as a response in a way I don’t think I’ve ever seen in a “proper” FOSS project before. It’s honestly quite baffling.

Hence me registering this account just to vent, in hope someone involved actually takes the time to read.

What I (and most people in this thread) expect from a open source project and ask for from Bitwarden is this, or the appropriate instructions for Bitwarden:

And then everyone here would be happy, because they could download the source, build it and run it locally based on the source only.

This is a reasonable expectation because Bitwarden is supposedly open-source software and heavily marketed as such.

We clearly outline that we do not want docker because it’s a complicating factor, and besides Docker images are binary blobs which only runs on systems their makers built them for. You now, like closed source software does.

And what do we get as a response? “No docker is fine, really. But we’ll work on support for Kubernetes”. I.e. more closed source “trust us” binary blobs which we can run.

I can see how Docker can simplify your deployment for your cloud-offering and that’s all fine and dandy. Use whatever tools help you out best internally.

But that’s not what your community needs, asks for, nor wants. They want open-source software which they can deploy on their own terms, from source only, because that’s why they decided to go for an open-source option in the first place.

Can you please acknowledge that?

If you want to thrive as an open source option, you need a “community” to keep the commits coming. But if this interaction with your community is anything to go by, it’s clearly in the long term you are doomed, because you’re not only ignoring the core of what makes open-source different. You’re also ignoring your own community which is kindly asking you to deliver on your open promise. Those kinda of communities tends to leave. And that means goodbye future contributors!

Bitwarden in general looks really, really promising and I want to see it succeed, but seeing forum-threads like this really fills me with doubt about the true open-source spirit in the core-team and the actual long term openness of the project itself. Will there be a bait and switch around the corner?

Id love to be proven wrong though. And that should start with core staff acknowledging the very fundamental need raised by OP in this thread.

Because really, it shouldn’t be much to ask for. Really.

Edit: most successful open source projects even have these instructions in their main repos README.md-file so that new users and contributors can start hacking right away. Having those very same users stone-walled, for years end, from even getting started trying out the code… What sort of real open-source project does that? I can’t name a single one. Really. Not one. This is crazy stuff.

Whoever said Bitwarden was founded as a community-based, free and open source software project? It is a business venture, and if they gave everything away how would they make any money and keep the development progressing?

It literally says so on the front page of Bitwarden.com, several times:

You’d easily be forgiven for thinking that is their primary sales-pitch in the somewhat crowded password-manager space.

In fact there’s as “open source” page too at Open Source | Bitwarden. Let’s see what it says!

If that’s not how they want to do things, fine.

But then don’t put out big headers and letters and declarations about how open-source is the core of your offering.

Right now what Bitwarden says it is, and how it does things does not seem to align.

So you equate “open source” with “community-based, free and open source”. I think that’s the confusion here. They are a business venture, not a volunteer-led, grass-roots open source project, which seems to be what you are envisioning.

You are mistaken that Bitwarden is not open source - they just don’t fit your vision of what you believe open source projects should look like. Please don’t use that as an excuse to make accusations that Bitwarden is witholding their code base or misrepresenting themselves. That’s uncalled for.

If you still disagree, I encourage you to contact Bitwarden directly with your complaint: 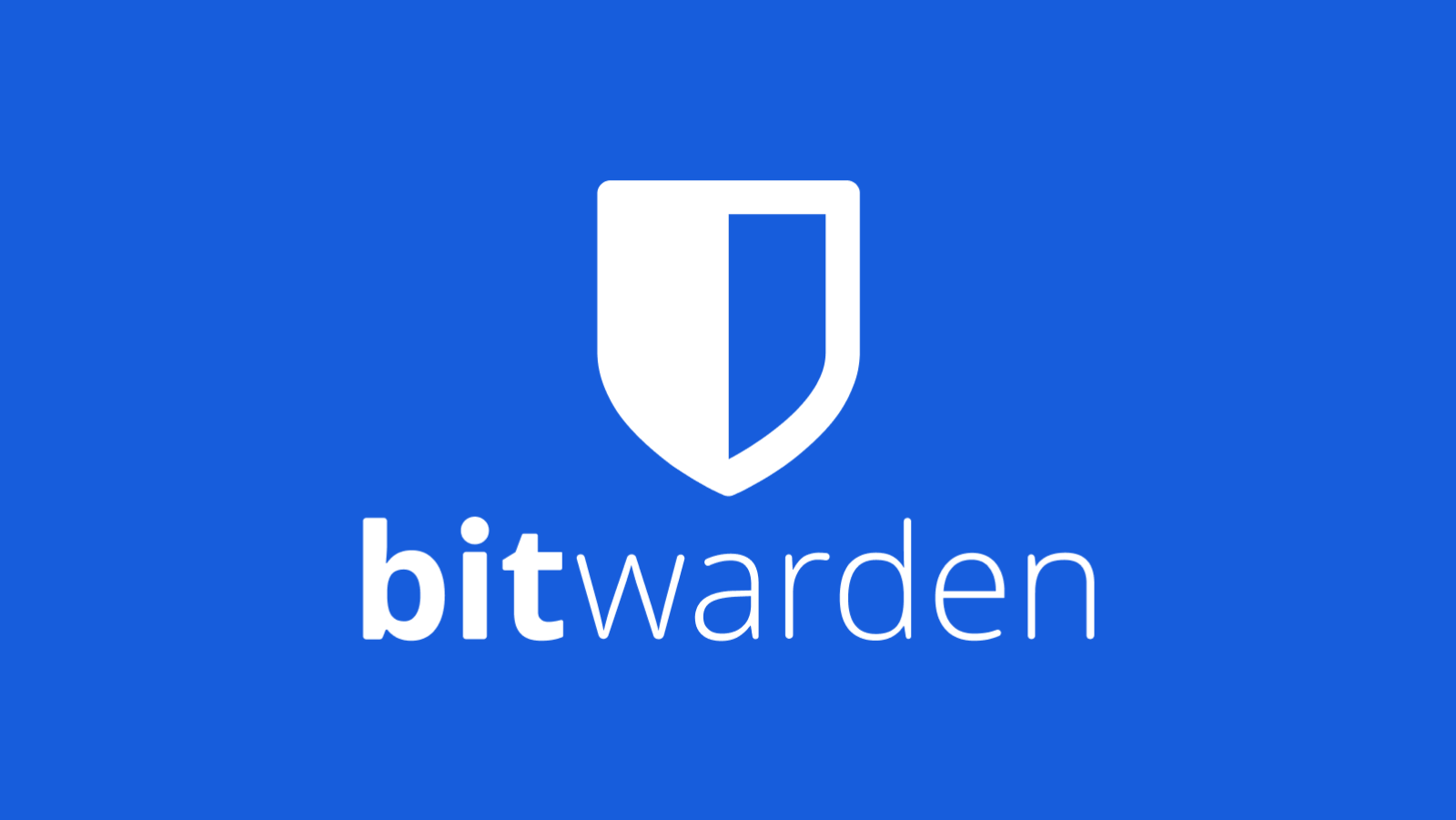 Contact the Bitwarden team for support help or sales inquiries.