I am running an on premise installation on a Ubuntu server VM (on a qnap-nas) and I am very happy with Bitwarden.

image.png704×291 14.4 KB
After this process the usage goes up. Especially the sqlservr process

For a test, I go back to 1.30.4. There is the usage normal at 2-6%. After an update to the current version the utilization was increased again.

What can I do? Is there a context between the new “Docker container health checks”?

On my system mssyl does use much more cpu since I did an update on august 4th, too.

(Second image deleted, as I’m a new user and not allowed to post more than one image.)

The container always uses at least 2% cpu and regularly jumps up to like 13%.

docker stats shows the following: (incidentally, there is no user activity at this time.)

Same here on Ubuntu. Anyone filled a bug report?

Yes, I reported a problem, but so far no feedback. 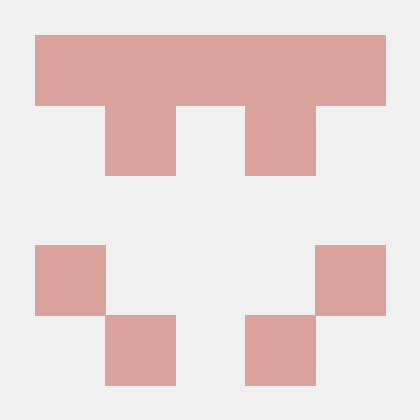 Docker healthcheck is responsible for the higher CPU load.

How to disable healthcheck:

Thx to juliogit from github.

I had already suspected that the healthchecks are the problem.
Now the system works quietly.