Ah looking into it, it’s ringing a bell now. Open the short cut app in iOS, add new shortcut and search for quick look. I then added this to the share sheet of iOS.

That’s how it’s added, it wasn’t natively in the menu to begin with. Scroll down on the below article till you see the steps. 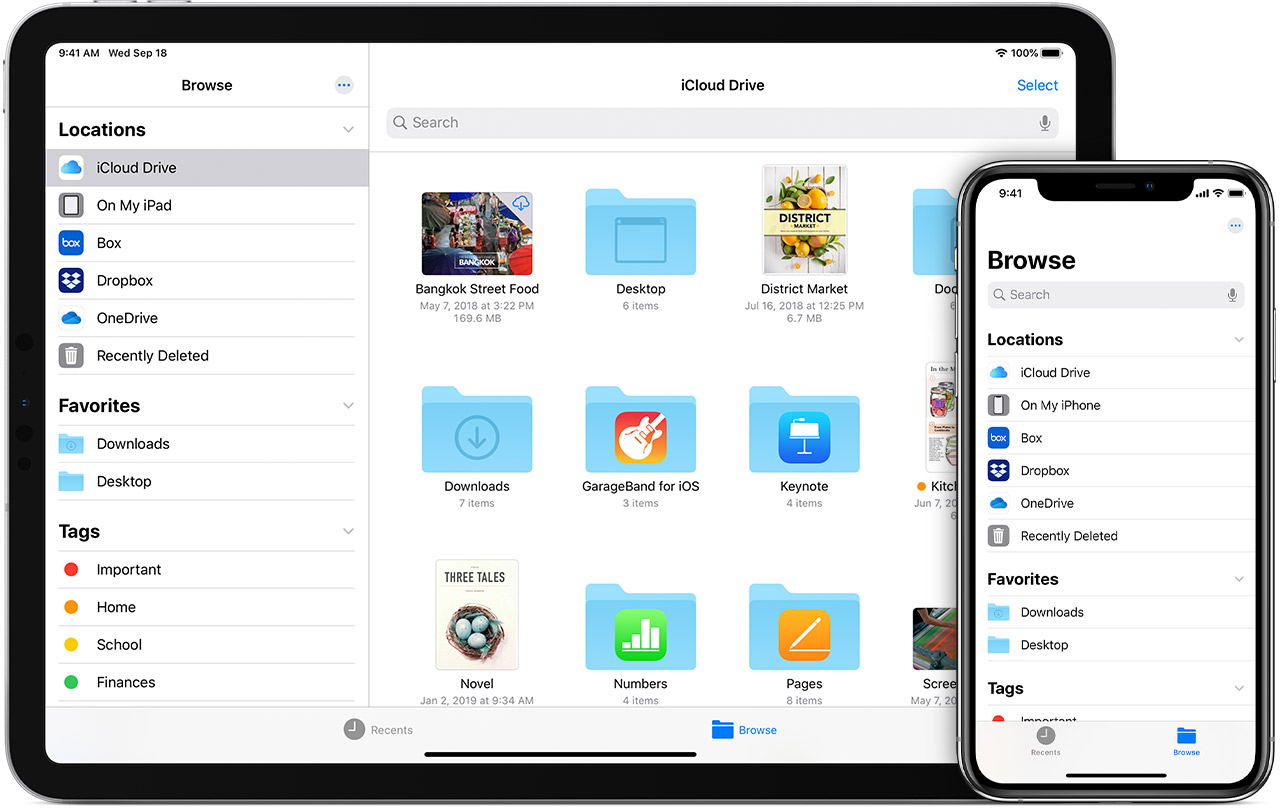 How to instantly preview items in the Files app

Learn how to create a better Quick Look button for Apple's Files app to preview any item on iPhone or iPad from the share sheet, column view and elsewhere.

As a recent refugee from LastPass, I’m used to being able to view things like licenses, COVID Vac cards, etc., without downloading. I paid the premium fee with the expectation of similar functionality but, as we know, no joy. It seems that this basic ability is pretty low on the priority list, but I want to add my voice to the many that came before (for years, apparently) that this improvement is a basic and sorely needed function in Bitwarden!

Welcome to the Bitwarden community, your feedback has been passed along to the team!

I wonder if an easy middle ground fix could be implemented to allow for the user to “select” which attachments or possibly all attachments in an item to be downloaded and cached locally on the device for access later offline for read-only.
Similarly to Microsoft’s Offline Files for Windows networks, or Onedrive’s Always keep on this device feature.

This way users can selectively chose which items are most important, i.e passports, IDs, vaccine records, etc before travel.
While still preventing possibly 1GB+ of vault attachments from having to remain in sync between client devices.

Kent, a great suggestion, but I think the core concern in this Feature Request is not the downloading per se, but instead the lack of an in-app document viewer (so that the attachments don’t have to be stored decrypted on the local device and viewed using a third-party app, either of which may introduce security/privacy risks).

Did that work for you?

Been extra busy this week, so I haven’t gotten around to configure it. Will do so this weekend and let you know how it goes. Thank you for asking.

the core concern in this Feature Request is not the downloading per se, but instead the lack of an in-app document viewer

You are absolutely correct, I believe I confused the request here with another request specific to offline syncing of attachments.
Both of which requests similarly reference ID cards, passports, etc. for access for secure attachments.

So my recommendation would have instead been for offline access of attachments, but I do also see the benefit for this request to providing native attachment viewing functionality in the client.
Absolutely am for this and hope it can be something that can eventually be implemented.