Some applications where security when logging in/unlocking is crucial have their keyboards characters position randomized. This helps to prevent keyloggers or screen recordings where the attacker can identify the position of the characters pressed by the user and deduce his PIN, since the characters randomly change positions on the keyboard everytime the user gets the unlock screen. 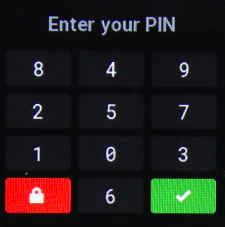 Giving users an option to randomize the positions of the pin numbers on mobile would increase security. It would make shoulder surfing more difficult and it would prevent the building up of grease marks on the screen that reveal the pin. So for example, where “1” is normally to the top right, instead its position would be somewhere different, like middle right or something. This would make logging in more difficult and cumbersome, but to some users it might be worth it. 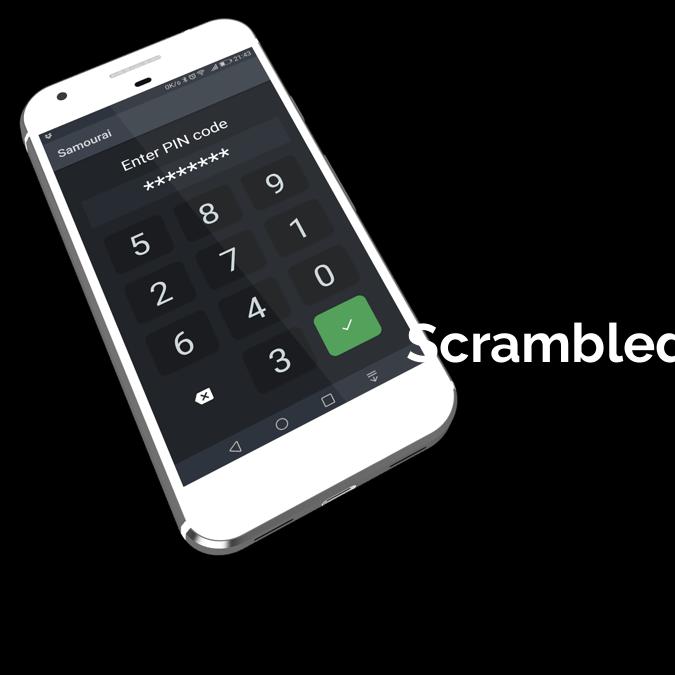 Designed to protect against keyloggers, screen recorders, and physical attacks

I am used to using this method. All my Trezors employ that counter measure.

Some crypto wallets like Trezor, Ledger and Samourai have the higgest security standarts. After all, they are used for self-custody of users funds.
I think these wallets can be used as a guideline for devs, the same way some of Lastpass or 1password features were adopted in Bitwarden. They should follow their best practices (like plausible deniability), they have good stuff there that can be used to build -an even better