Fingerprint on Android and Master Key

When using fingerprint authentication on Android, what happens to the master key?

The key is obviously needed for vault encryption/decryption, so how does it work?

It is stored in the android keystore on the device.

Any Android device which supports fingerprint recognition has a TEE (Trusted Execution Environment) that runs its own little operating system in memory not accessible by Android: 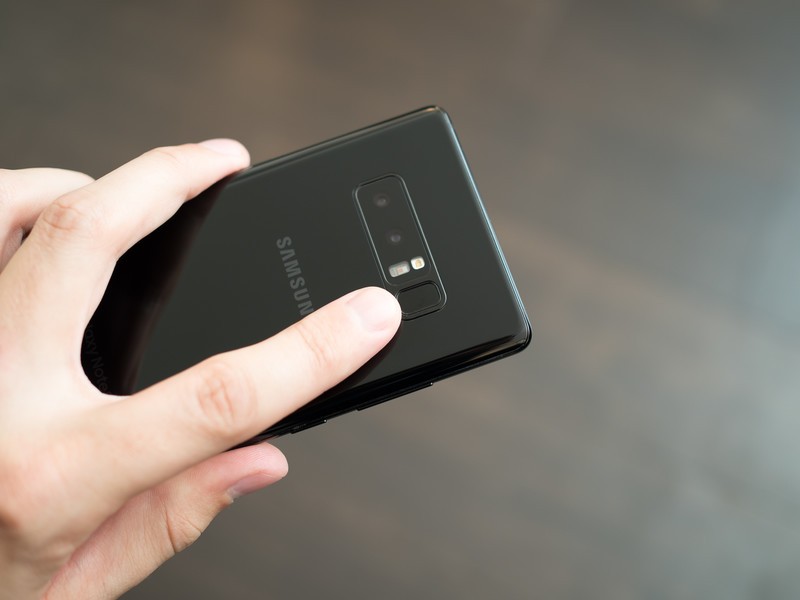 How does Android save your fingerprints?

Your fingerprints are saved by Android, but how? And just how secure can it be?

Technically yes. though there were issues with fingerprint readers being spoof by a silly putty finger, those issues were probably worked out over time. Biometric are generally consider pretty safe. I haven’t heard instances where fingerprints data is stolen and used to unlock a phone.