Is there anyone out there that used KeePass for an extended period of time that can can tell me what the advantages are of using Bitwarden instead? I’ve been using KeePass for years and I store my vault in OneDrive so that i can access it from my PC, my laptop, from my android tablet and from my android phone. I really have no real reason for switching other than an article that was recently published that spoke highly of this app being free for personal use and that it was cross platform. I imported my KeePass data into Bitwarden and everything is there but now what? What is there in the PC version or the Android version of the app that would WOW me and want me to stop using KeePass? Thanks.

Here are some videos, 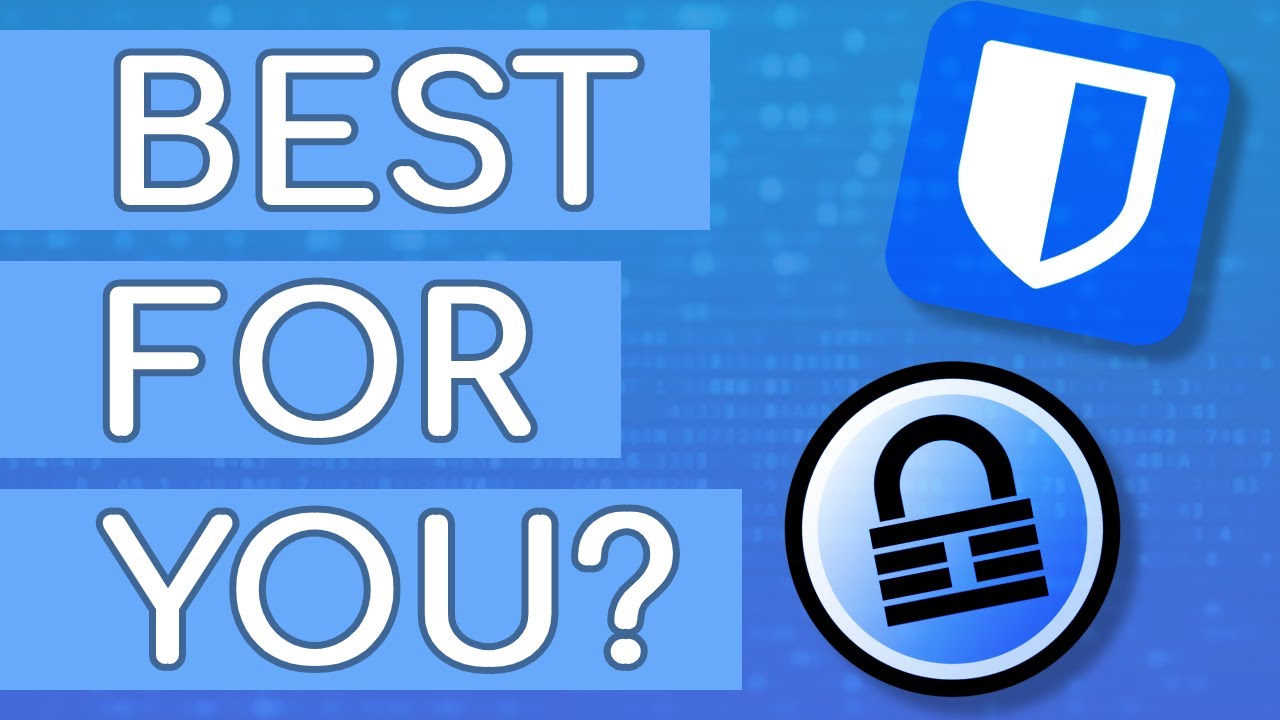 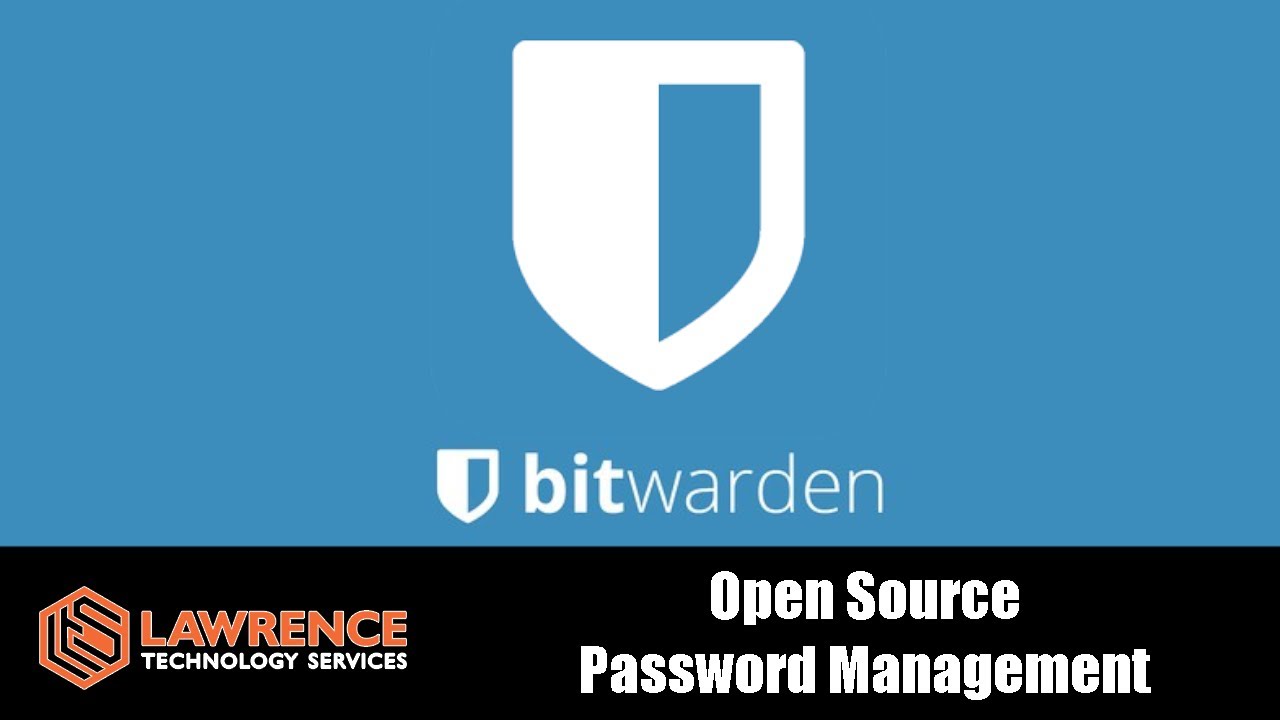 After watching the top video, here is my take on the two options. The video is great btw.

Also, Bitwarden doesn’t have an autotype feature for filling passwords in desktop/traditional applications. There is a feature request for this feature
Keepass has this feature already.

Bitwarden is more convenient and easy to setup. Password sharing between users is also easy.

I’ve use Keepass for many years. I open keepass and when I come to work and it remains all day long. I use it for local program logins which bitwarden does not do, in addition to websites. A clear plus. However, setting up syncing from Windows is somewhat complex. It requires setting triggers to sync on opening and to sync on saving. Once setup, it works fine and the Keepass2Android app works great. So, I tend to recommend cross platform and syncing users to use Bitwarden. But, if you’ve got the syncing working fine that problem is already solved. For example if you had a Mac or iPad instead of android, I’d recommend Bitwarden.

Since you’ve done the sync work and are just using Windows and Android, I’d recommend you stay with Keepass.

The only other issue, also not a problem for you, is that with Keepass syncing, you are forced to use Something else to store the passwords safe. In your case, OneDrive, in mine DropBox.

I choose Bitwarden mainly for the convenience of seamless sync across devices and browser extension being a thing for auto fill, while keepass is generally better in some other aspects but it fails to have an fully functional extension for autofill at least I could find one. currently I use keepass for backup , since Bitwarden does not yet have an way to encrypt export vault and import back to another vault, I export unencrypted json and add to keepass kdbx file.

Bitwarden does have an option to export vault as an encrypted file. But it only works with bit warden clients.

yeah I know thats a problem because Bitwarden desktop and extension doest allow import, in case web vault goes down or am I offline, also I think I cant import the encrypted export into another account.

I am aware, @litero that’s exactly why I choose to back up unencrypted json with keepass instead

I cannot use any local based app, as at work I cannot run “unofficial” exe files. And I need to sync between several devices. So Keepass is out of question.

Hello, here is a recent french review about Bitwarden: 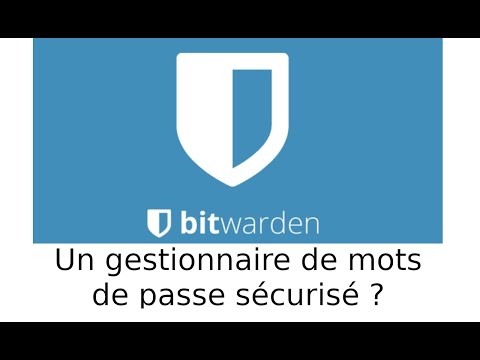