Hi, I’m using Bitwarden flatpak and browser extension for Firefox in openSUSE Tumbleweed. The fonts in both the app and the browser extension are thin and poorly rendered. It’s difficult to separate the i and l and such. also the font size is minuscule. I’ve added some screenshots to make prove my point.

I don’t know how it is with Microsoft Windows or other platforms but in GNU/Linux the UI does not look good with unappealing fonts. I can be totally wrong about the application and it could be my system’s fault at font rendering but I’ve tried every other solution. The defaults in Linux app and browser extensions is simply not easy in the eye especially for me with poor eyesight. 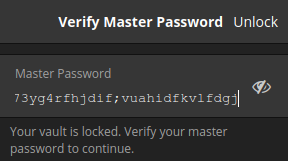 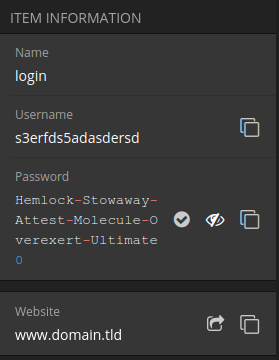 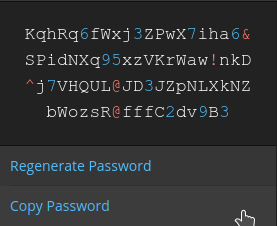 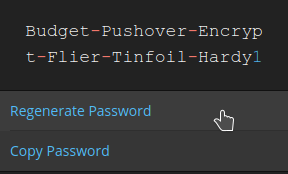 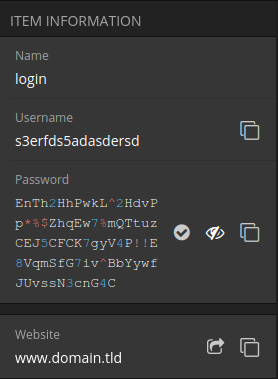 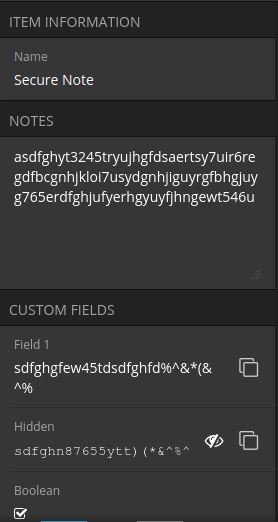 I think there’s something here to do, but not where you’re asking.

The font is fine, I think. Letter forms are unambiguous as they can be in shape.

The size could be bigger, but that is a function of the theme for your flatpak or the environment. The size on Ubuntu is larger, and that’s the same bitwarden code. You should file a bug against the flatpak or OS. Poorly-sighted people wouldn’t be able to use that.

Using that color markup even in editing and display of stored data is a good idea. I think you should shrink the scope of what you’re asking for and re-title this.

Forgive me but I didn’t understand what to do here. Are you suggesting this is a bug in the flatpak build? This happens both in the appimage and flatpak version.