When checking whether a password was released in a data leak, does the app query a local database or does it fetch from a server?
If it is the latter, can one set a VPN to route traffic through to intercept the password, as it doesn’t ask for the master password while checking a password.
I know the source code is available on GitHub, but I am not proficient enough to look it through.

Please help if you can.

This should answer your questions: 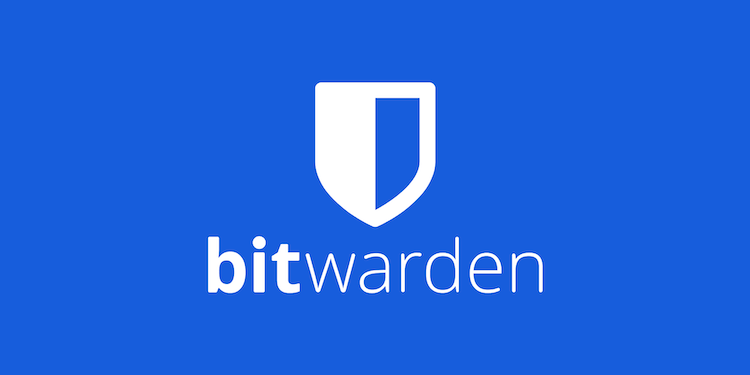 To further this, I believe Bitwarden uses HIBP APIs on the backend for the checks.

This is fairly well known and used utility, to the point that even the FBI partnered up with them.

You can read more about the security here,

I've Just Launched "Pwned Passwords" V2 With Half a Billion Passwords for...

Last August, I launched a little feature within Have I Been Pwned (HIBP) I called Pwned Passwords. This was a list of 320 million passwords from a range of different data breaches which organisations could use to better protect their own systems....

Bottom line: If your passwords have not been previously been leaked (“pwned”), it would be impossible to deduce the password from the hashprefix information.

If you have a password that has been pwned, then someone who has the hashprefix and who also has a hash table of all leaked passwords could narrow down your password to a subset of around 400-600 entries in that table. Is this a security vulnerability? I would argue that it is not really, because your password is already on the list of leaked passwords (available for anybody to see). With modern hardware, it really isn’t that much harder to brute force the entire list of leaked passwords (a few billion) vs. just brute-forcing a shortlist of 400 candidates. As long as you immediately change any password that is identified as having been leaked, you should be safe.

Just to add to this

With the RockYou2021 password list being the largest complication so far, getting a massive list of breached passwords in one place is more simple than ever.
And with new gen hardware, the time required to perform an offline attack has significantly decreased. 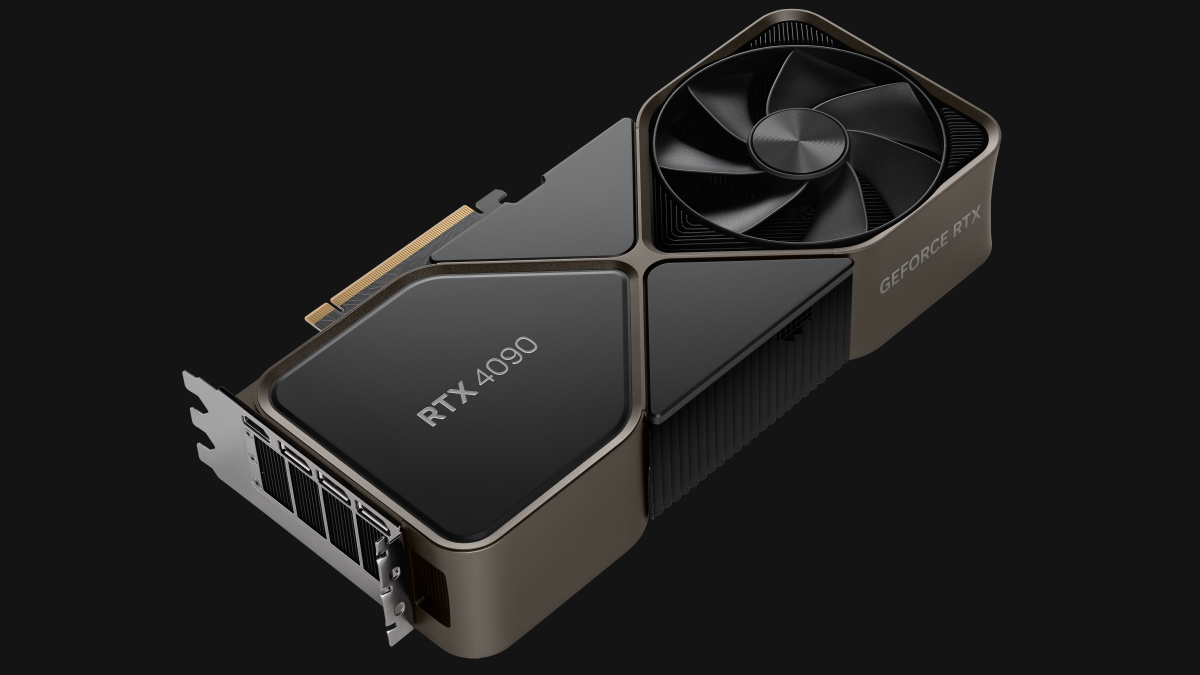 Eight RTX 4090s Can Break Passwords in Under an Hour

Thanks for your replies.
I can rest assured now.