First of all, I am not sure if I should put this vhere or raise a GitHub issue.

Currently, the translators need to go through four lists (projects) of strings, which are mostly the same. £ven in a single project, there are some (many?) duplicate strings. Of course, there are some strings that are not exact duplicates (like in a longer phrase, only a word differs) which could be either merged/united or bo6h kept with different names.

You are right there a lot of duplicate strings for Bitwarden on Crowdin. One of the major problems is maintaining consistency of the language across clients. Sometimes I forget what particular word I use for a string. I still am working on improving the consistency across the clients. There are times when I have to go to each client and change the translation for the same string. Localizing Bitwarden would become more easy if the Duplicate tool of Crowdin could be used. @tgreer, any suggestions?
Thanks @tukusejssirs for putting up this request.

One of the major problems is maintaining consistency of the language across clients. Sometimes I forget what particular word I use for a string.

IMHO, we should use Glossary more intensively.

Of course, it’s a bit of a burden to fill all those words in there (incl their context), however, I think it is the way to go.

Localizing Bitwarden would become more easy if the Duplicate tool of Crowdin could be used.

I vote for using the Duplicate tool! I haven’t even known about it!

Thanks for the feedback!

It’s tricky as each string may be ever so slightly different in context. In some languages, it may not alter the translation, but it could in others.

Nice callouts for the duplicate tool and glossary - I’ll keep those in mind and see if there is anything we can make use of.

@tgreer and @vachan, you still haven’t reacted on the initial proposal to merge all BW projects on Crowdin.

It’s not something I can react to at the moment - I will have to engage the engineering folks at some point to clarify if this is possible or not. 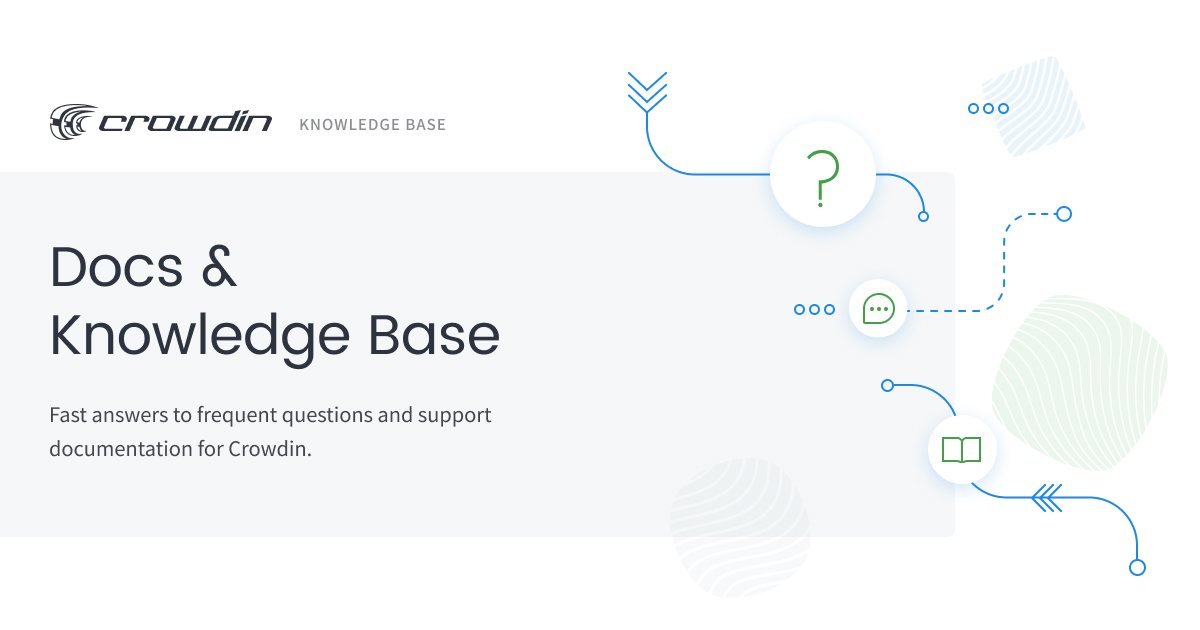 Configure settings for duplicated strings to achieve the highest efficiency of the localization process and to save costs.

This how Strongbox does it. This is not 100% accurate or anything, some observations I made while localizing the project(work in progress). This is just to give an idea on how they do it…
All the files for iOS and macOS are combined into one repo. The strings are seperated and stored in multiple files. Using the translate all button on Crowdin, users can translate all the strings from various files easily without jumping from one file to another.

Help us translate Strongbox and bring it to the world! 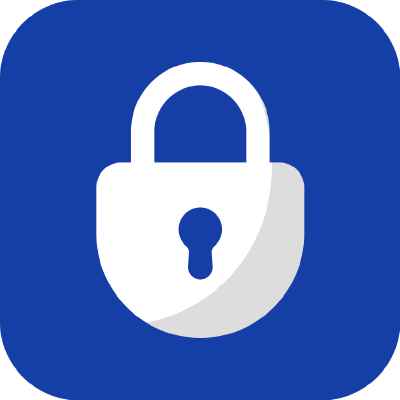 Repository for managing Strongbox localisation. Contribute to strongbox-password-safe/babel development by creating an account on GitHub.


2. Before a release, a Pull Request is opened by the developer.

3. Whenever a change is made on Crowdin, strings in the repo are change automatically in real time by adding commits. These commits keep on adding and adding until the PR is merged for a new release. Its pretty much a cyclic process.
1 Like
tukusejssirs (Tukusej’s Sirs) November 15, 2020, 8:32am #9

Besides that, I think it would be a nice idea to programmatically check for duplicates. In Bash, I’d do it by grepping all the string names from all the files and running uniq -d. There might be a better way though.

Just an example of a duplicate accross the Bitwarden projects on Crowdin:

It’s not something I can react to at the moment - I will have to engage the engineering folks at some point to clarify if this is possible or not.

Sharing translations between the duplicated content can save your translation team much effort and save your localization budget. At the same time, handling duplicates might be tricky. The same word or phrase used in different contexts can have different meanings, and somewhat different in formulation phrases can have the same meaning.

With the Duplicate Finder app, you can review all the project strings with different levels of similarity match and select strings that should be treated as duplicates. You should definitely check out their blog, you might find some more helpful apps. Productivity Apps Collection to Localize Faster and Achieve More in 2021 |...

At the end of the year, when achievements are evaluated, and the big goals ahead are all set, we start to look for ways to optimize the usual processes. It’s a great time to rethink how we are doing things daily, and localization processes are not an... Duplicate Finder is a lightweight application for finding and managing duplicate segments in your Crowdin project.

Hey everyone, thanks again for the feedback, just wanted to update that this is on our future roadmap, but we don’t have a specific ETA at this point. We will share details as soon as they are available