With the release of MacOS Big Sur Apple now provides a fully integrated way to fill in your passwords on different sites and App, all inside that App or site.
Is this planned at all? This feature makes is so easy to use BitWarden inside safari.

Here is a link where StrongBox (KeePass client) has implemented this feature. 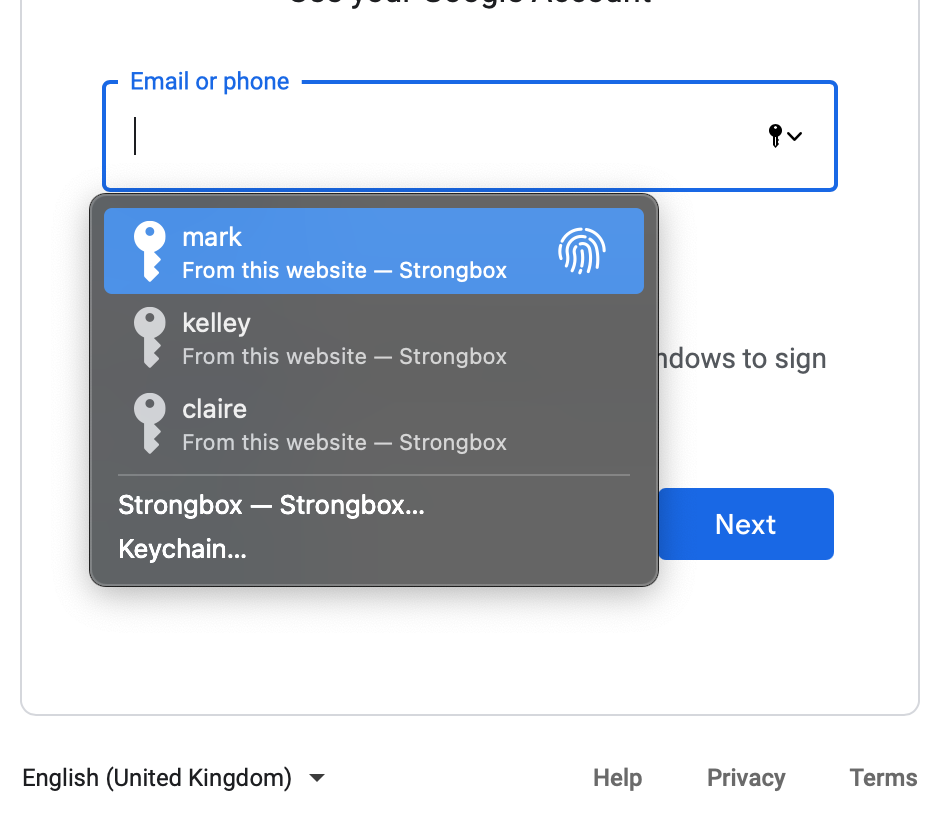 With the release of MacOS Big Sur Apple now provides a fully integrated way to fill in your passwords on different sites and App, all inside that App or site. There’s no need to switch to your Password Manager and Copy/Paste. Strongbox (as of 1.14.0)...

EDIT: Based on comments in Password Autofill extensions in Big Sur?, it sounds like this may be used for auto-type implementation (feature 158).

Sadly, I have a feeling that the size of Bitwarden’s customer base that are specifically “macOS + Big Sur + Safari” users isn’t big enough to prioritize this feature over other cross-platform feature requests like Overlay popup interface and Auto-type/Autofill for logging into other desktop apps.

Probably need to hope that an external contributor would be interested enough to work on this and open a PR.

Competitors that support this appear to be Apple-first like:

Agree, this should be built in

Agreed, this would make Bitwarden much more streamlined on macOS. It’s nice to see Apple provide such integration to third party devs.

Discover how to implement AutoFill in your app and help people enter their information into fields easily, privately, and securely. Learn... 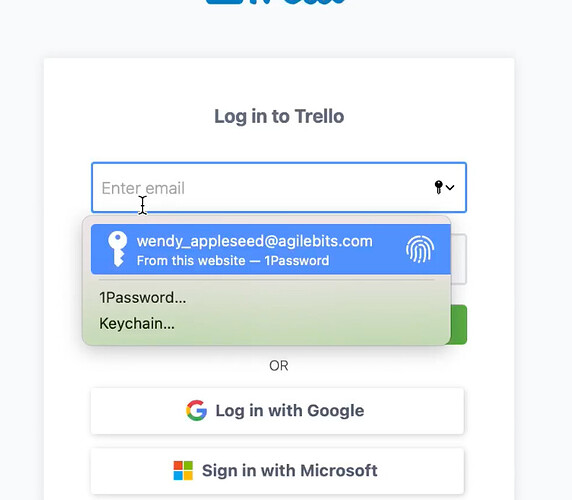 I would like to ask, is there any plan to implement this function?

It would be great if they could implement this, it works perfectly on the iPad. It is very annoying when I forget in the mac I have to open bitwarden and manually copy the username and pasword.

Would love to have this. I use this on iOS with Bitwarden and love it. I believe this is the docs about how to implement it: Apple Developer Documentation

Any news regarding this request? Is it at least considered for a future release?

Besides Strongbox, it has also been implemented by Keepassium: 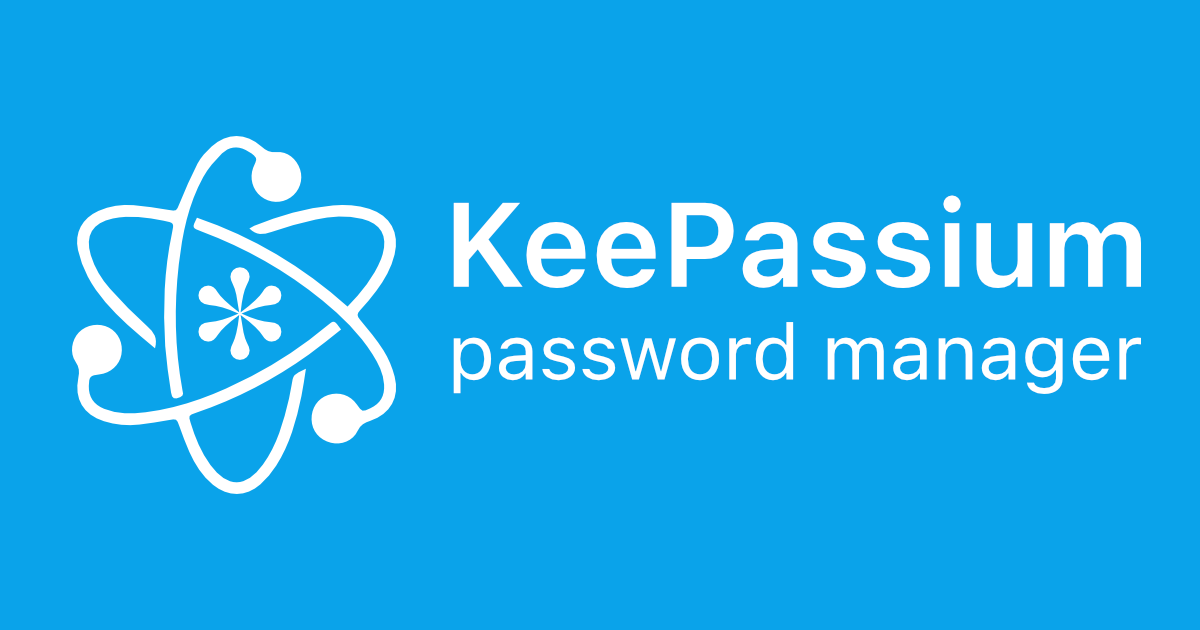 Learn how to activate AutoFill on your Mac computer and quickly enter passwords from your KeePass database.

Any updates on this?

Would also love to see this feature

Any official response from the Bitwarden Team please?

This is so badly needed…
I would also like some sort of context menu like this in Chrome - LastPass offers this.

Updating the feature request title for accuracy and further discussion.

This is such an important feature for a password manager. It’s good that Apple supports 3rd party autofills. Any updates on this?

Updating the feature request title for accuracy and further discussion.

So is this feature being considered for implementation?

Dashlane, for example, already supports this macOS feature as well:

Dashlane, for example, already supports this feature of macOS:

Turn on the alternative Autofill solution in Safari

You can use an alternative solution to autofill the data saved to your Dashlane account in the Safari browser with macOS's native autofill. This option only autofills login information and doesn't ...

Hey @tomillr thanks for checking in, the team is reviewing

Native autofill in Safari on macOS would be the one feature that would allow me to bring my less technically inclined family members to use Bitwarden instead of the Apple Keychain.