I forgot to ask, the that new upcoming feature “Hide the browser extension icon counter” when this one will be out? Thanks.

Thanks for your support @Rayman!

We do have a request for that here: Nested vaults to implement multiple security levels

It’s captured but not currently on a dev schedule, however, we appreciate all the feedback we can get!

Re: Icon counter, it looks to be the next release, but I’m not currently sure when that will take place, as we’re still monitoring the release from yesterday

Thanks. By nested vaults, you mean just having separate different vaults, right?

) however more often than not when filling in passwords on work profile apps it will use my personal vault rather than my work vault. This usually leaves me having to manually open the vault and copy and paste passwords manually.

I know client profiles are on the roadmap and I believe it will help this issue, but In general wondering if there’s currently a better way of handling this. I’m also a developer, I see the code is mostly C# (my go to) so If I can find some time I may be able to go help contribute to the project to get this in sooner.

When will Overlay popup interface be picked up? This has been on the ‘backlog’ since forever.

To me it seems like that there is some sort of ongoing motivation to not implement such features. All current password managers have such features. Yet, for Bitwarden it keeps getting postponed. Meanwhile UX enhancements like UI refresh of the desktop application, someone provided a PR, are simply getting ignored.

If you compare all of this to the initial Bitwarden release, it contained all apps/extensions you name it. Then a good question to ask, why has development been so slow for the past 4-5 years. My theory is that Bitwarden is actually the Open Source foundation for 1Password. Which then would make sense why the development speed pretty much dropped after the initial release.

I definitely appreciate the theory, it was good for a chuckle!

A few community PRs are actually on-hold right now as we finish bug fixes for the last release, but will absolutely be merged as fast as we can, it just takes a lot of internal engineering time for PRs as we have to review code very thoroughly (required as part of our certifications and run through tests, and assuring that we can maintain the code, too!) before they can be merged into the main codebase.

We are balancing a lot of requests and are working to bring items to our community and customers as fast as we can, in a stable, secure, and scalable manner.

Can you give an ETA for the next release that we would have Icon counter option? Thanks a lot.

To be honest folks, I would have thought that the first thing any password manager must do is to make sure it’s absolutely as secure as possible. All the fancy features in the world are useless if the system is relatively easy to crack.

This is why I am really puzzled by the delay to U2F on Android. What percentage of users here are Android users I wonder? A majority I would imagine and yet we have to put up with 2FA options which are susceptible to MITM attacks. I cannot understand why implementing U2F on Android is not THE top priority development ahead of everything else.

Just to keep the need for U2F at the forefront of everyone’s minds! The example happens to be LastPass but this type of attack would compromise an unsuspecting BW user just the same. 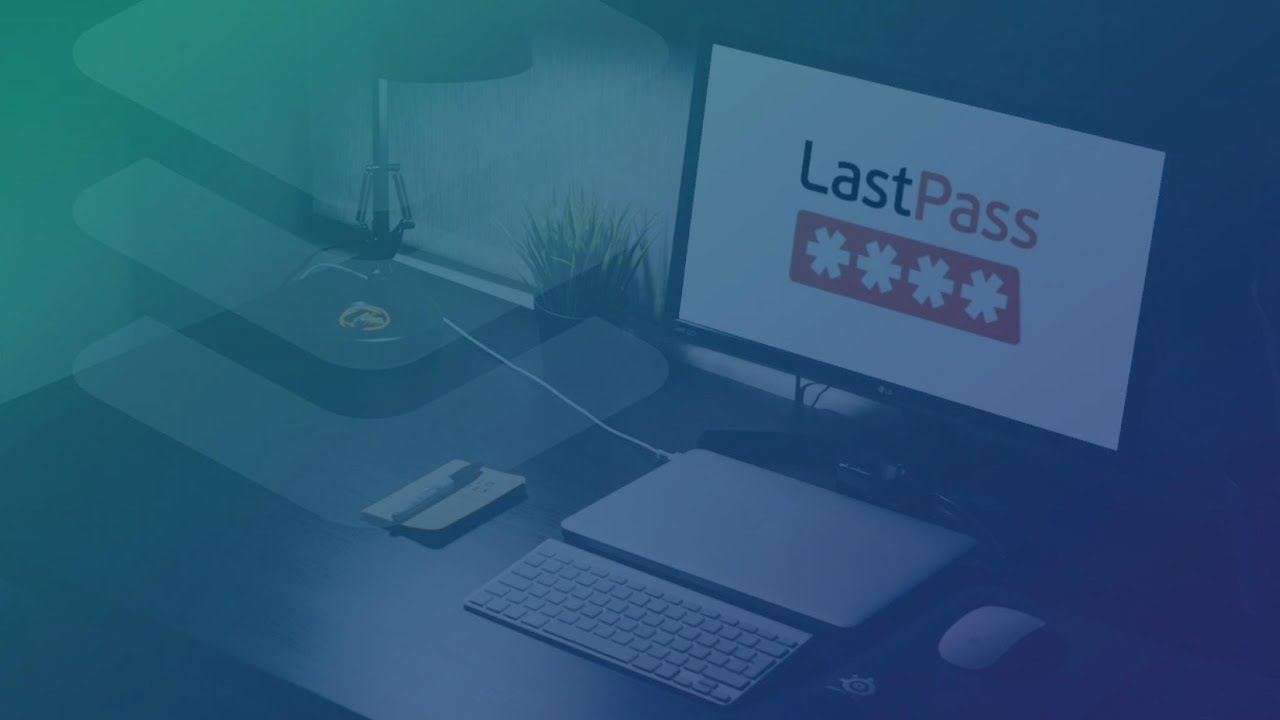 @tgreer @cscharf @kspearrin Please add the Overlay popup interface feature in the roadmap, it is the most requested by both home and business users. This is one of the most important features that is missing.

it is the most requested by both home and business users

How do you know this? What is your source?

The answer is simple. I am a private user and I am requesting this feature which I feel is very important. Currently, 507 people have voted for this feature. In the last crowdcast, this feature was discussed and is in high demand. If you check in Bitwarden reviews around the net, you will find that this is a missing feature. Can this be enough?

I agree. This is a feature I am missing most.

I get what you are saying, but what would this popup overlay provide that clicking the extension does not? I would rather not have Bitwarden developers spending time on things that imo have perfectly acceptable substitutes currently. I have a feeling most people want this simply because other platforms have it, not because it is THAT useful.

Personally, I have no interest in a pop-up overlay. If it happens, I hope it’s optional. I’d rather not have anything slowing things down unnecessarily. I usually click the extension but more and more frequently I find myself just using the ++L key combo to fill in credentials.

My request is not due to the fact “that most people want this simply because other platforms have it”. If it was based on that, then a different password manager would be better suited. It’s a feature that provides a better user experience and allows you to immediately see the credentials you autofill fields with.

I’m in agreement with @danmullen. I will call upon BW when I need it. I only need BW when I first visit a site during a browsing session, otherwise most of the session BW should stay out of the way.

@tgreer (and anyone else at BW).

I am still not happy migrating over to BW until you have this, so it’s kind of important to me. What’s the delay, is it technical problems, or other priorities? Can we still expect it “soon”? I paid for BW beginning of August and the 1st anniversary of not being able to use it, is not that far off.

@RonWeasley - remember we’re working on FIDO/U2F/Webauthn for all the platforms. The desktop client should be released first (I think it’ll be the next release or so) and Mobile will come as soon as feasibly possible.